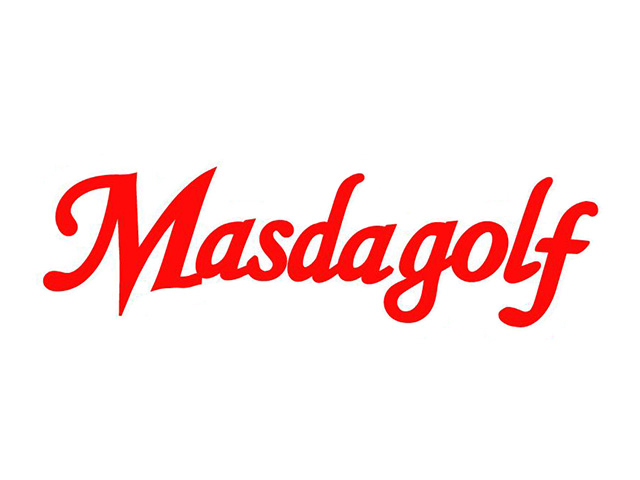 Since its founding, Masuda Golf has been creating high-performance clubs with its original design concept that sets it apart from the national brand and precise manufacturing. More than just physical functions, we continue to create clubs that stimulate the sensibilities of Japanese golfers and bring out their potential.

The representative, Yuji Masuda, won the World Golf Hall of Fame in 2010 and has a great deal of trust from Japanese golf legend Shoji Ozaki (Jumbo Ozaki), who has the highest record on the World Pro Tour with 113 wins in total. I was involved in club development. It can be said that it was cultivated from an uncompromising exchange with Ozaki Pro.

A design concept that brings high functionality and a design that satisfies the sensibilities of golfers.
The ideas that only Masashi Yuji can produce are summarized in Masuda Golf clubs.